Top
I’m a sentimental decorator, no doubt about it.
I used to have a lot of things in our home that filled the space, but they didn’t necessarily tell our story. And over the years I’ve come to realize that I don’t want to just have STUFF in my house, I want our home to be filled with things that we find interesting or lovely or thought provoking, or remind us of places we’ve traveled to or people we love. 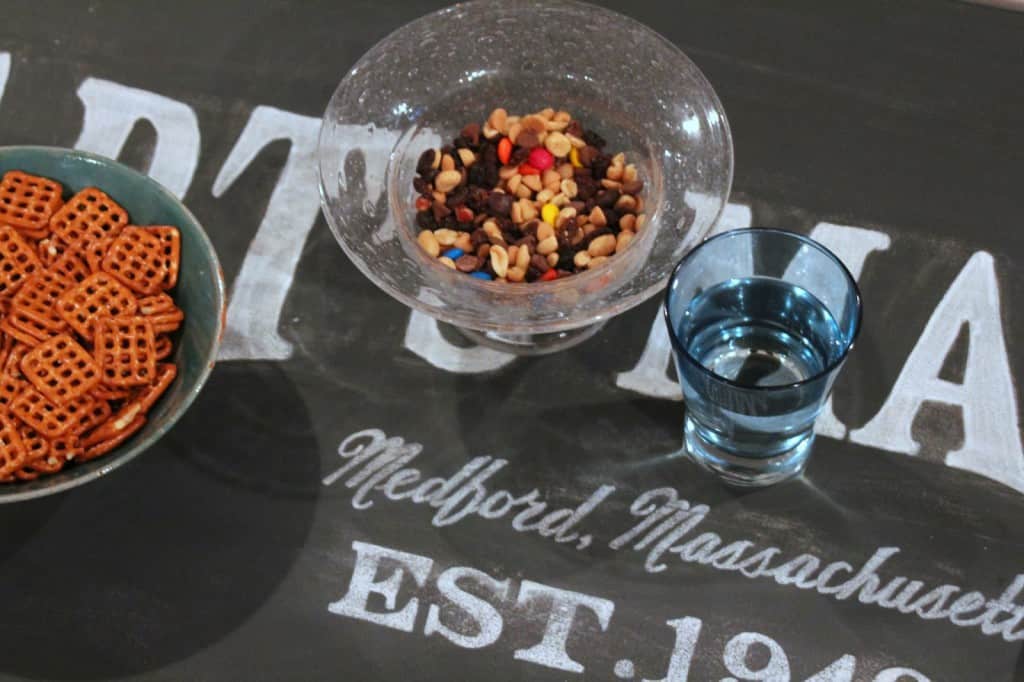 Uncle Arthur. Also known as “The Legend” to my kids. 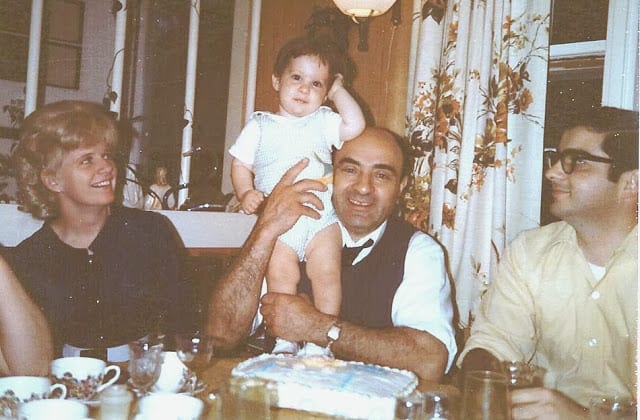 Mark’s mom, Uncle Arthur holding Mark, and Mark’s dad, many – many – many years ago 🙂 on Mark’s first birthday. {Can we just talk about how cute those little legs of Mark’s are for a moment???}

Uncle Arthur is my husband’s 95 year old grand-uncle, the sister of Mark’s grandmother. He and his wife didn’t have children, but they were like another set of grandparents to Mark and his family. They took their grand nieces and nephews on roadtrips,  hosted big Sunday dinners, and passed down countless family stories.

If I were to describe Mark’s family, laughter would be a key descriptive word, and Uncle Arthur is at the heart of it all. He is one of those people who lights up a room with his humor. He has that ability to make everyone laugh until they are wiping tears away and their cheeks hurt. His great-nieces and nephews (my kids and their cousins) call him The Legend because he has about a million stories of the adventures of his life, surely embellished, but wild and crazy and funny nonetheless. Uncle Arthur also has a million one liners for the kids like “you’re a pretty fart smeller – I mean, pretty smart fella”, and even though they’ve all heard it countless times before, they crack up to hear him say it again. When I recently told him he was so funny (which I had to yell into his “good” ear) he said “Oh honey, I love to make people laugh!” 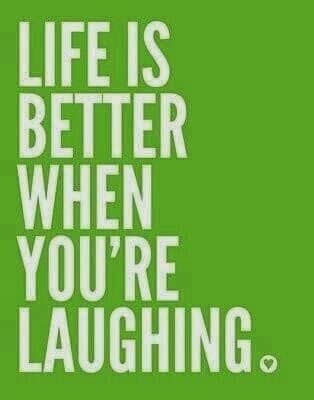 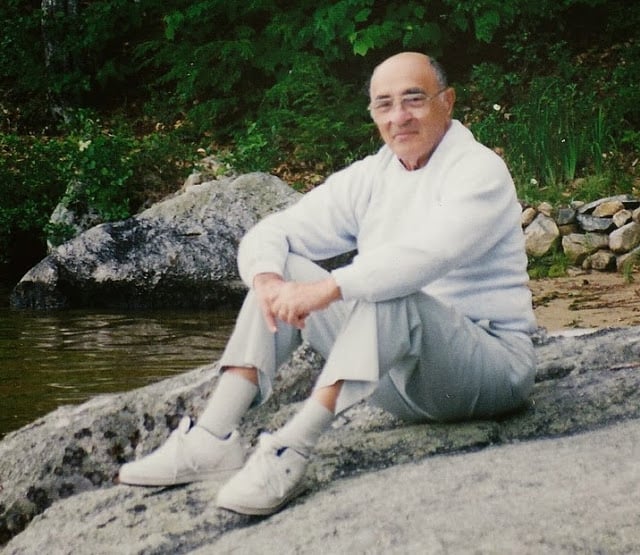 When they were in their early thirties, Uncle Arthur and his wife, Aunt Nellie, opened a meat and grocery market in Medford, Massachusetts named ART’S MARKET. My parents-in-law lived down the street and would walk to the market all the time, where the babies would get weighed on the scale and the kids would eat penny candy or help Uncle Arthur with a little job. Art’s Market is part of the fabric of their life.

Today everyone in the family speaks in Uncle Arthur-isms, and Mark and his brother routinely answer the phone, “Art’s Market” when they see each other’s name pop up on caller i.d. I always thought it would be cool to have an Art’s Market sign somewhere in our house. I haven’t been able to track down a photo of the real sign, nor get confirmation of the actual year Uncle Art opened the store, but 1949 is in the general vicinity, so I kind of flew by the seat of my pants and made up a sign in a style that I thought would be fitting for a mid-twentieth century market. I took liberties with the wordage that would be on such a sign, because I want my kids to grow up with a sense of their family history – the era and location of Uncle Art’s store being part of that.

Enter the very solid, very BROWN coffee table I snatched up at the Salvation Army last spring, which sat in our garage for months on end while I mulled over what to do with it. 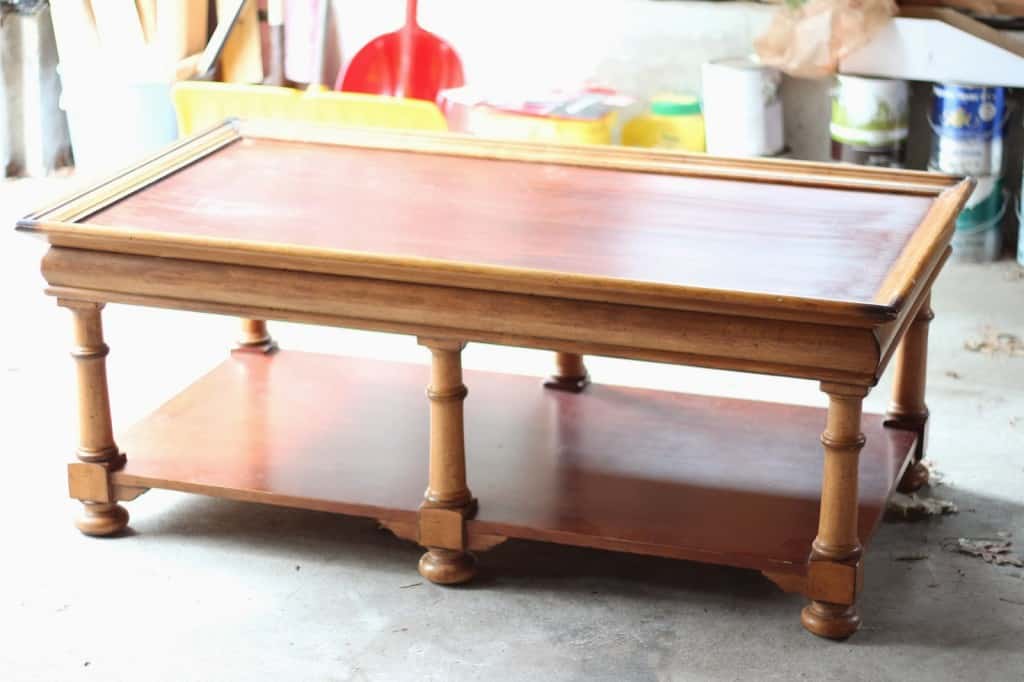 Finally it hit me – this would make the perfect place for Art’s Market in our house!

I knew I wanted to use it in our basement but between brown leather and brown rattan, there was already going to be enough brown down there. On a whim I used what I like to call the Karate Kid wipe-on-wipe-off method to apply white latex wall paint I had in the garage. It’s going in my basement, the room used by my sweet little homewreckers, after all. No Annie Sloan chalk paint investment here! 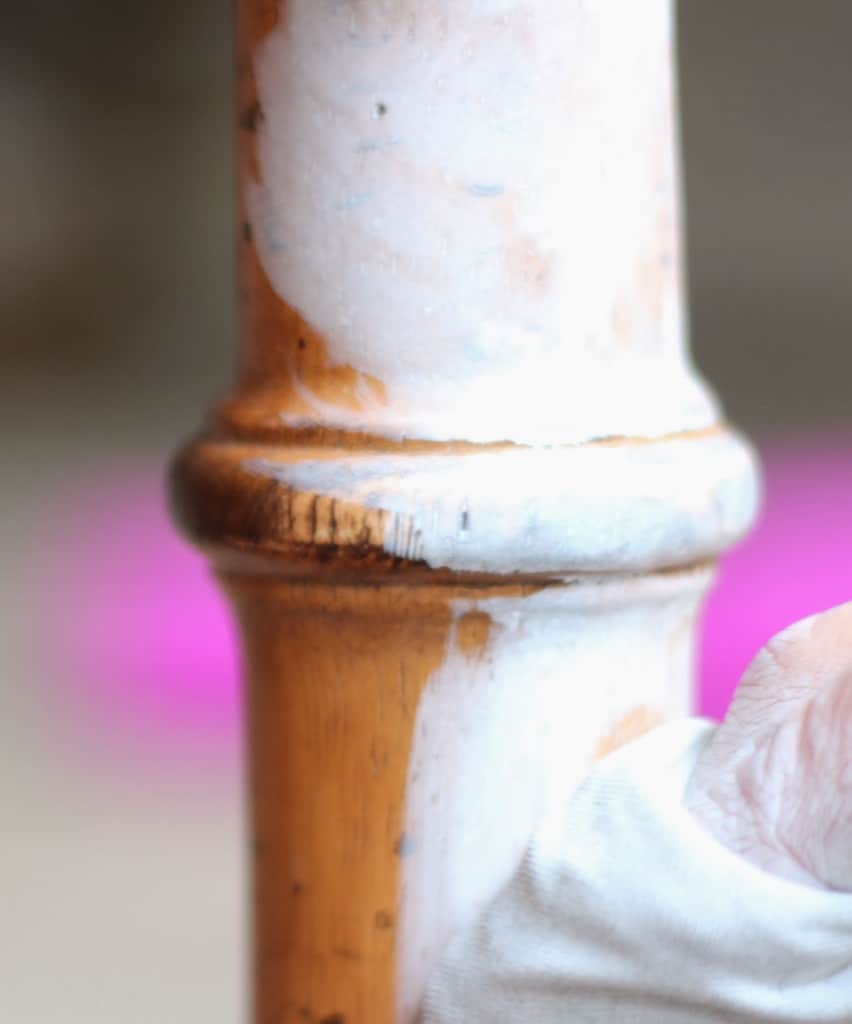 The whole thing seemed a little too whitewashed when I was done with it, so again, on a whim (are you getting the sense that I’m not much of a planner?) I painted the top, along with the shelf underneath, in a light gray. 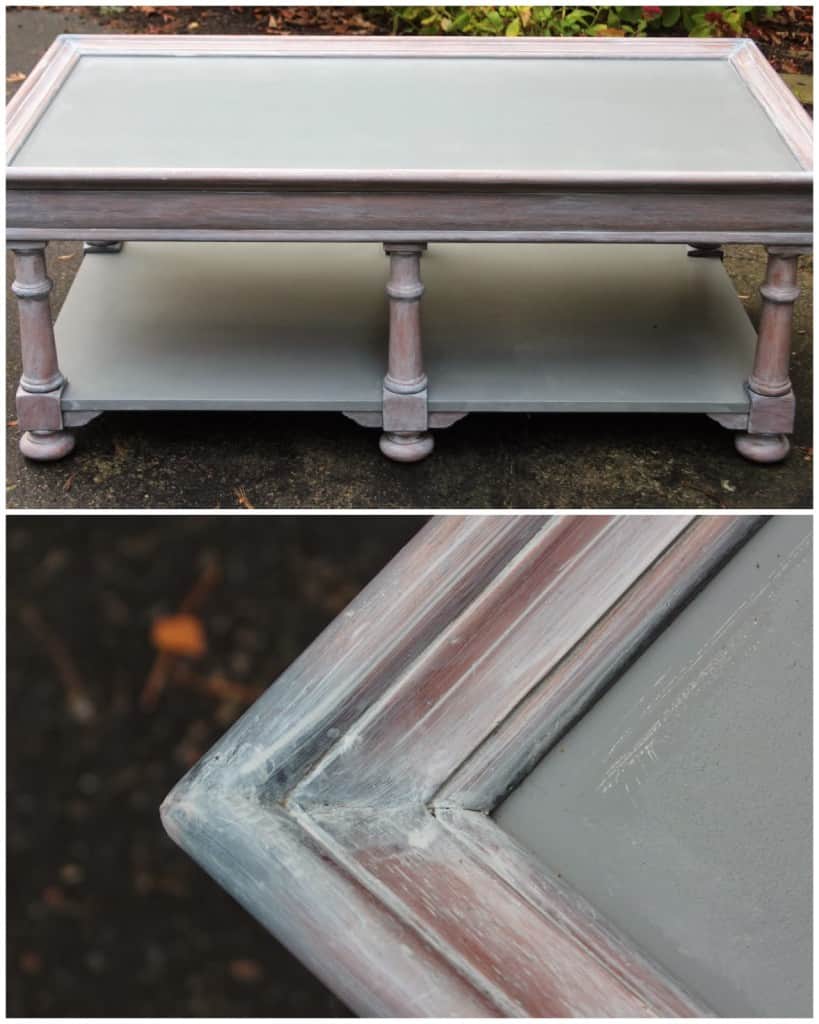 My new find is Block Posters , a site that allows you to create posters of any size to print at home. All you do is upload an image, enlarge it onto several sheets of paper, download and print.

This is an example from the gallery on their website of an old black and white photo that someone blew up and printed out. Isn’t this amazing???????? And hello – cheap!! You could mount the sheets of paper right to your wall or to inexpensive foam insulation (like I used to mount my map) and create a dramatic large-scale piece of art. Just think of the possibilities!!!!

Getting back to the Art’s Market table:  I created a graphic in Word, using WordArt to make the curved shape and selecting “outline” in Word so as not to waste printer ink. I then uploaded it to Block Posters to make it 3×2 pages in size. I know there is a way to do this in Word but for the life of me I couldn’t figure it out, and it was SO easy to do at Block Posters. I had to size it and print it out a couple times to get the scale right for my table. The site is really easy to use and the whole process takes about a minute. 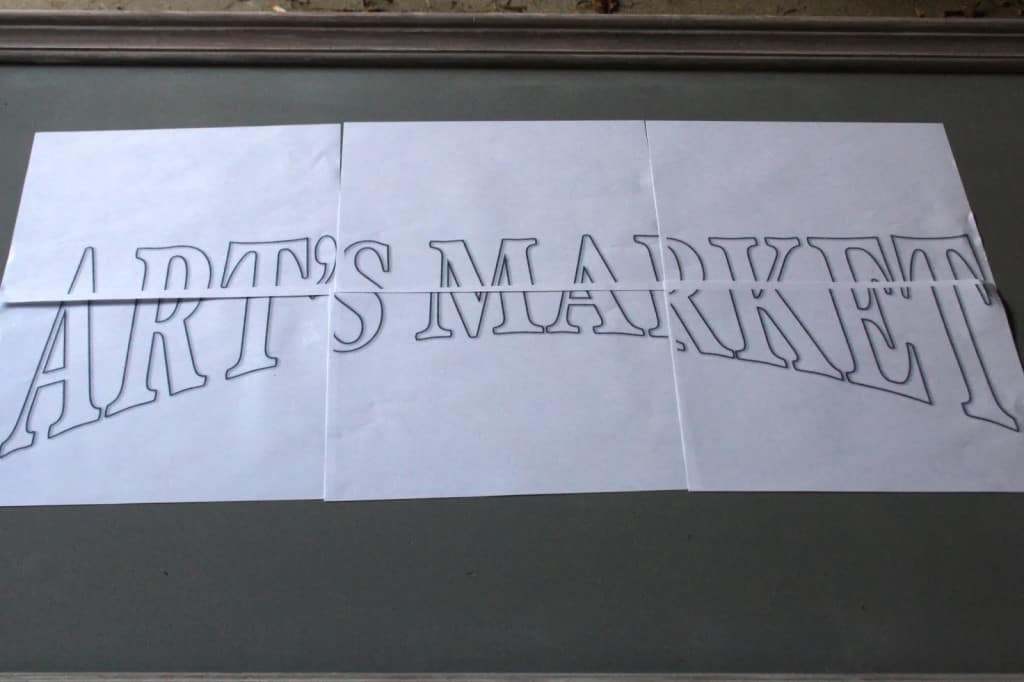 After laying it out on the table and fiddling with the placement a bit, I added more text that I had enlarged at Block Posters, trimming down all the words. 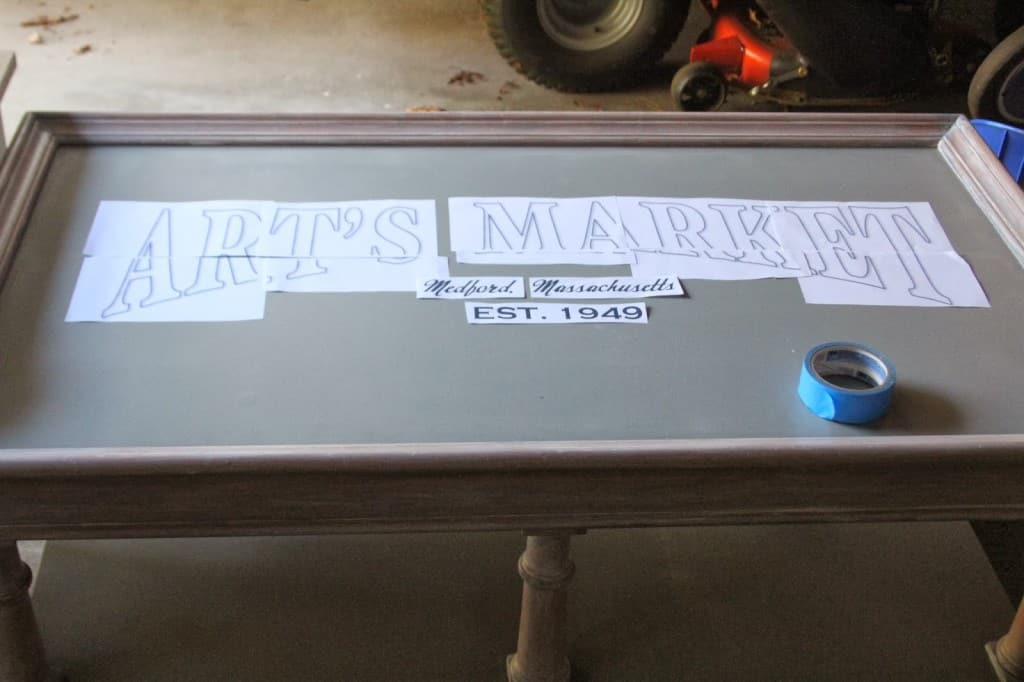 Next I colored the text on the BACK of the pages with colored chalk. 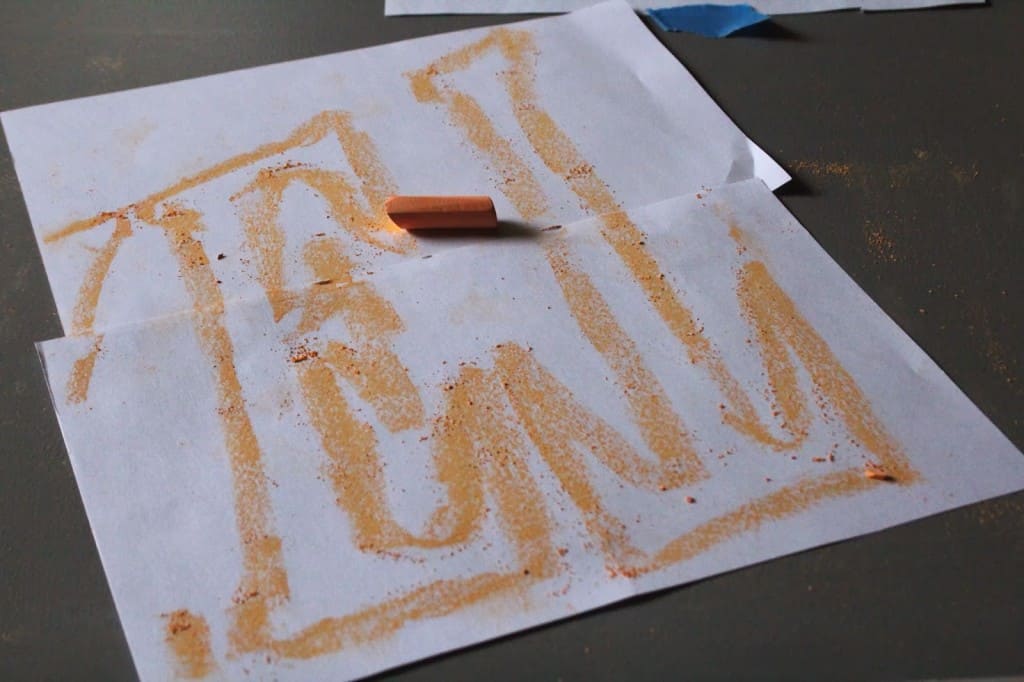 Then I taped the words in place….. 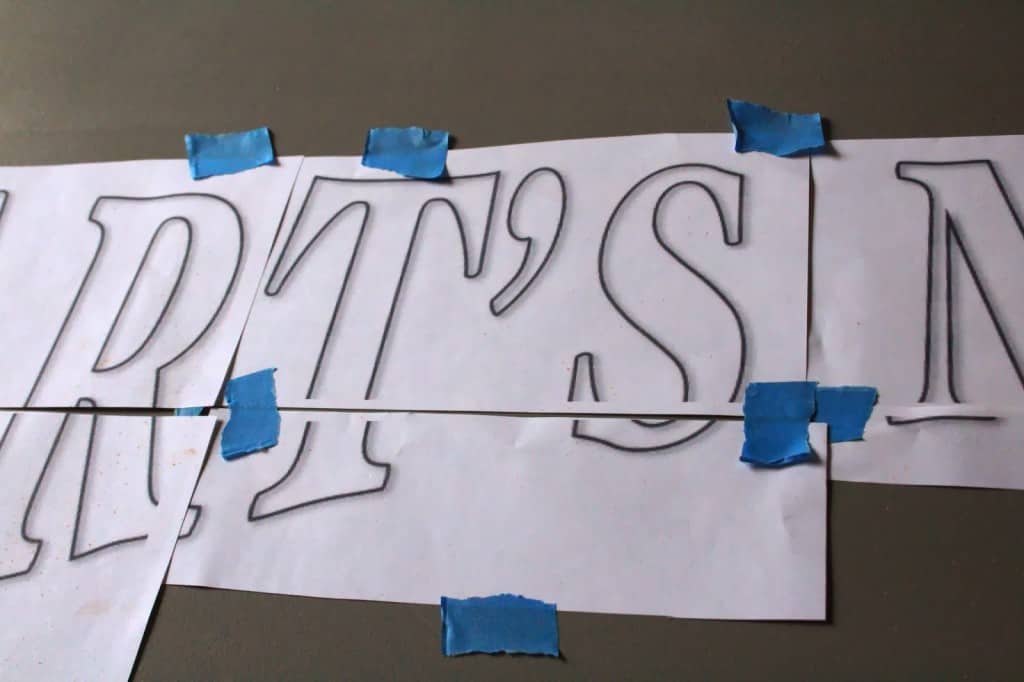 ….and used a pencil to trace the letters onto the table. 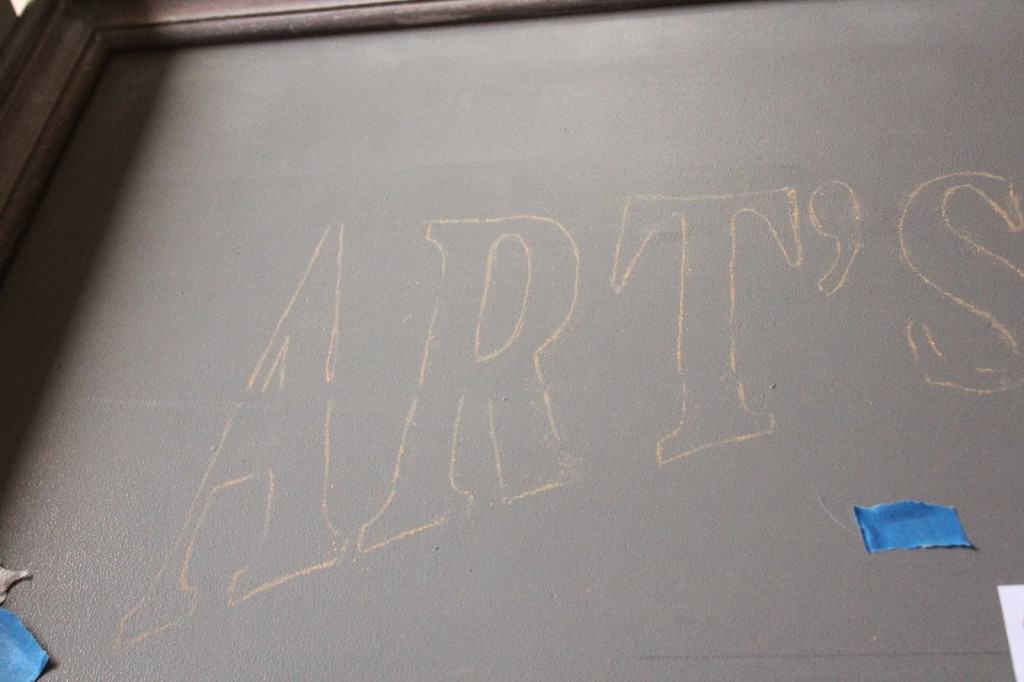 Using Sharpie paint pens I went over the chalk to outline the text, and then colored it in. I gave the large letters a couple coats, letting them dry for a few minutes in between. 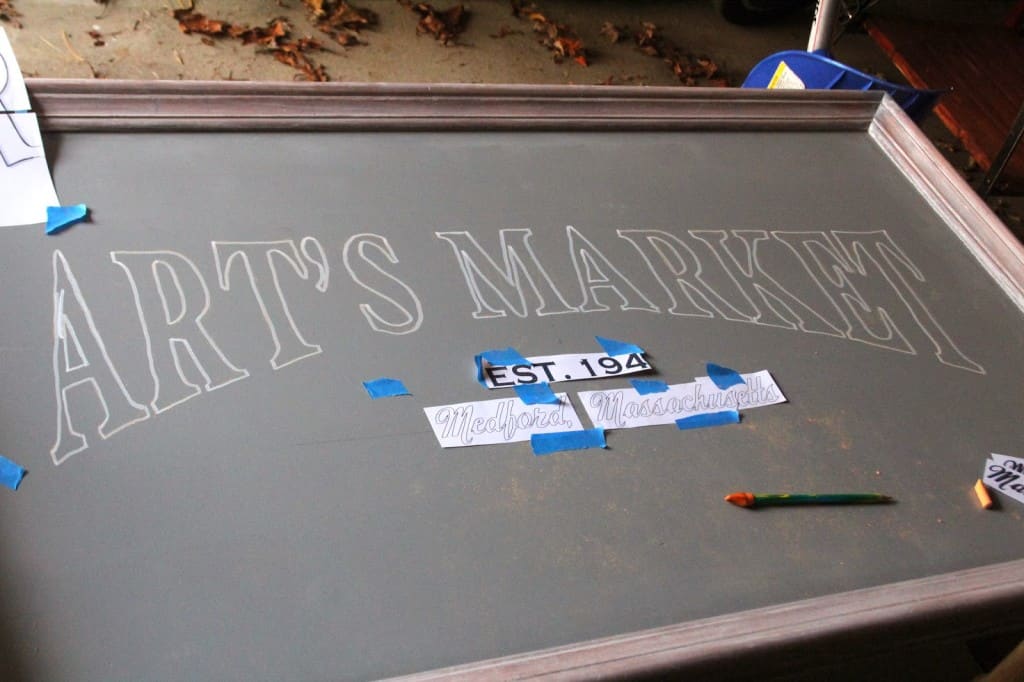 Once it was filled in it looked like this. When it was fully dry I took a piece of sandpaper and gave it a little distressing. 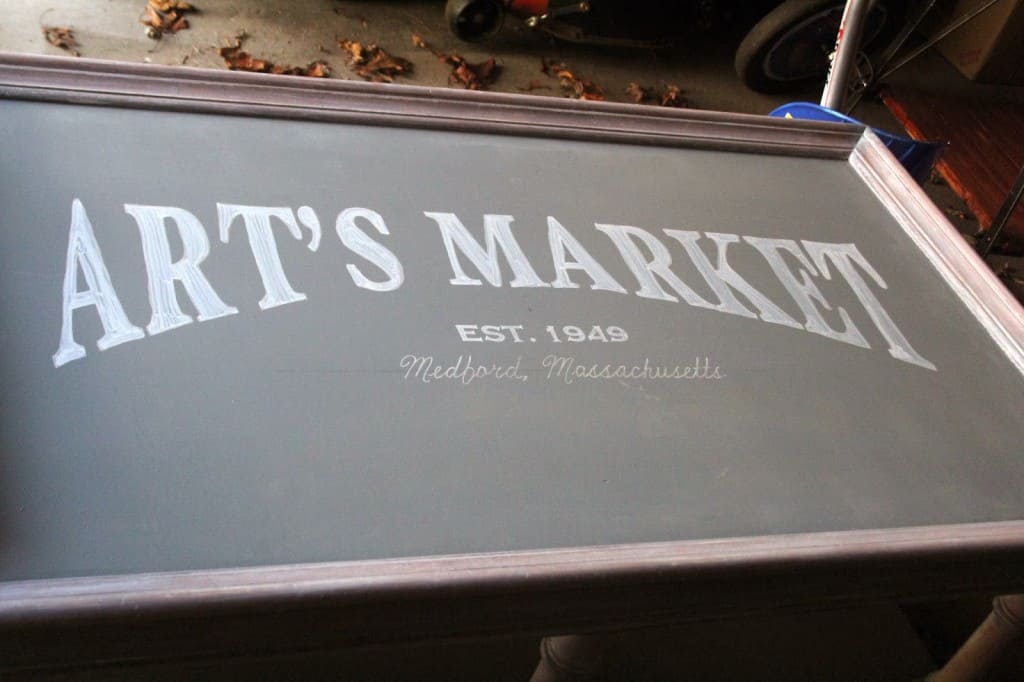 Then, after I had a bunch of very sweet 15 year old boys bring it down to the basement for me, I decided the gray was too light and BECAUSE I AM CRAZY, and my family was watching two football games back to back and I didn’t have anymore football-watching left in me, I PAINTED OVER the table top with a darker gray and did it all again. 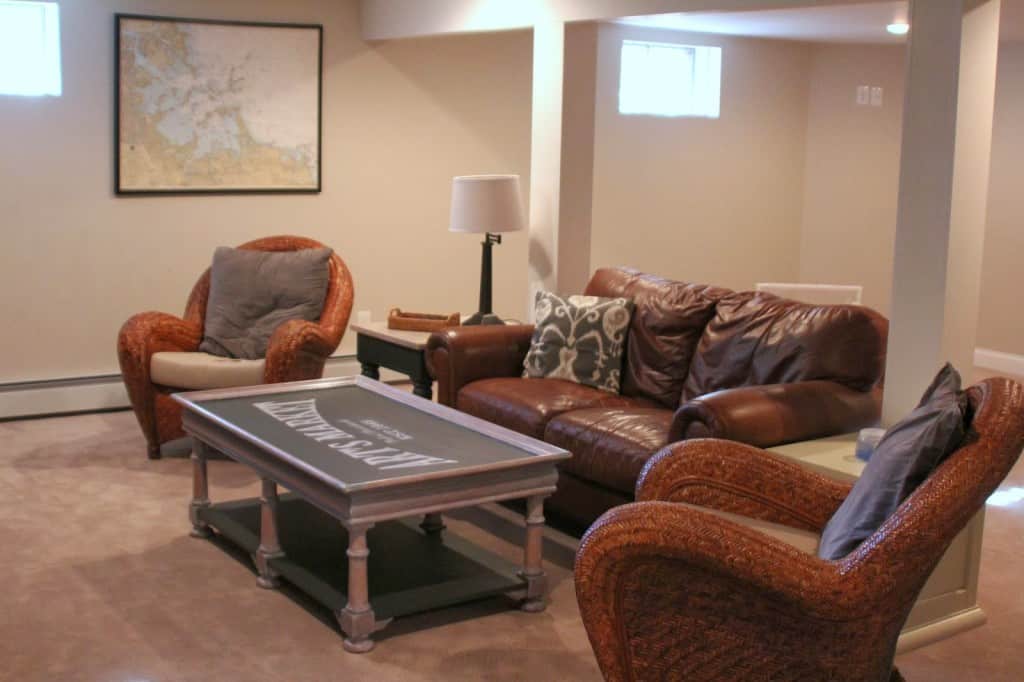 Even though I was kicking myself at the time, I’m really glad I did paint it again, because the darker grey is SO much better with my Ikea velvet pillows and the grey ikat fabric. (Maybe I should have thought of that before?)

I should also note that I gave the whole shebang a coat of wipe-on poly when it was *officially* done.

At this very moment it is covered with board and video games (and probably a sock or two, cups and granola bar wrappers, if I’m being perfectly honest). It’s functional and also a fun reminder of someone who brings a smile to all of our faces. 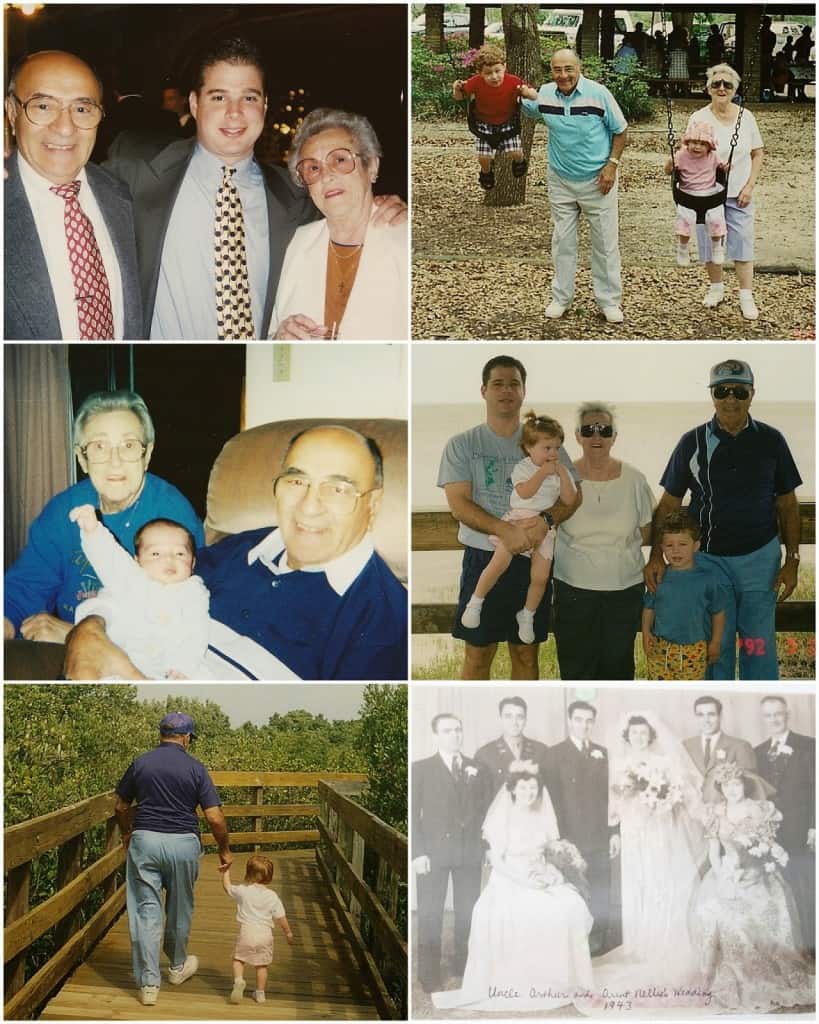 Laughter – it may not add years to your life but it will add life to your years!
-Unknown

Decorating with things that are meaningful are what makes a house a home, don’t you agree?